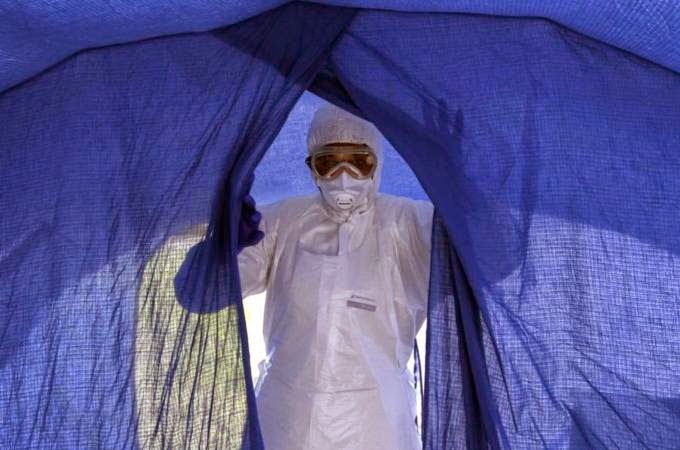 Cuba's response to the Ebola crisis in West Africa is part of a longstanding internationalist approach to health issues. They have consistently combined rapid emergency intervention with programmes to sustain the development of the local health care system. The much acclaimed response to ebola is part of a long list of medical solidarity in action, including post-earthquake action in both Haiti and Kashmir.

Cuba’s record of medical solidarity is second to none. In the last 55 years since the revolution some 325,710 medical workers have treated an estimated 85 million people in 158 countries around the world saving more than 600,000 lives. In the decade from 2004 – 2014 some 2.4 million operations have been carried out through the Operación Milagro (Operation Miracle) programme to save the sight of people in Latin America, the Caribbean, Asia and Africa. 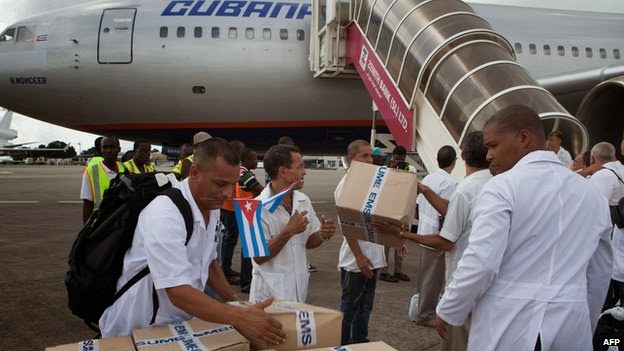 Who are the Cuba Solidarity Campaign?

The Cuba Solidarity Campaign (CSC) campaigns in the UK against the US blockade of Cuba and for the Cuban people's right to self-determination and sovereignty.